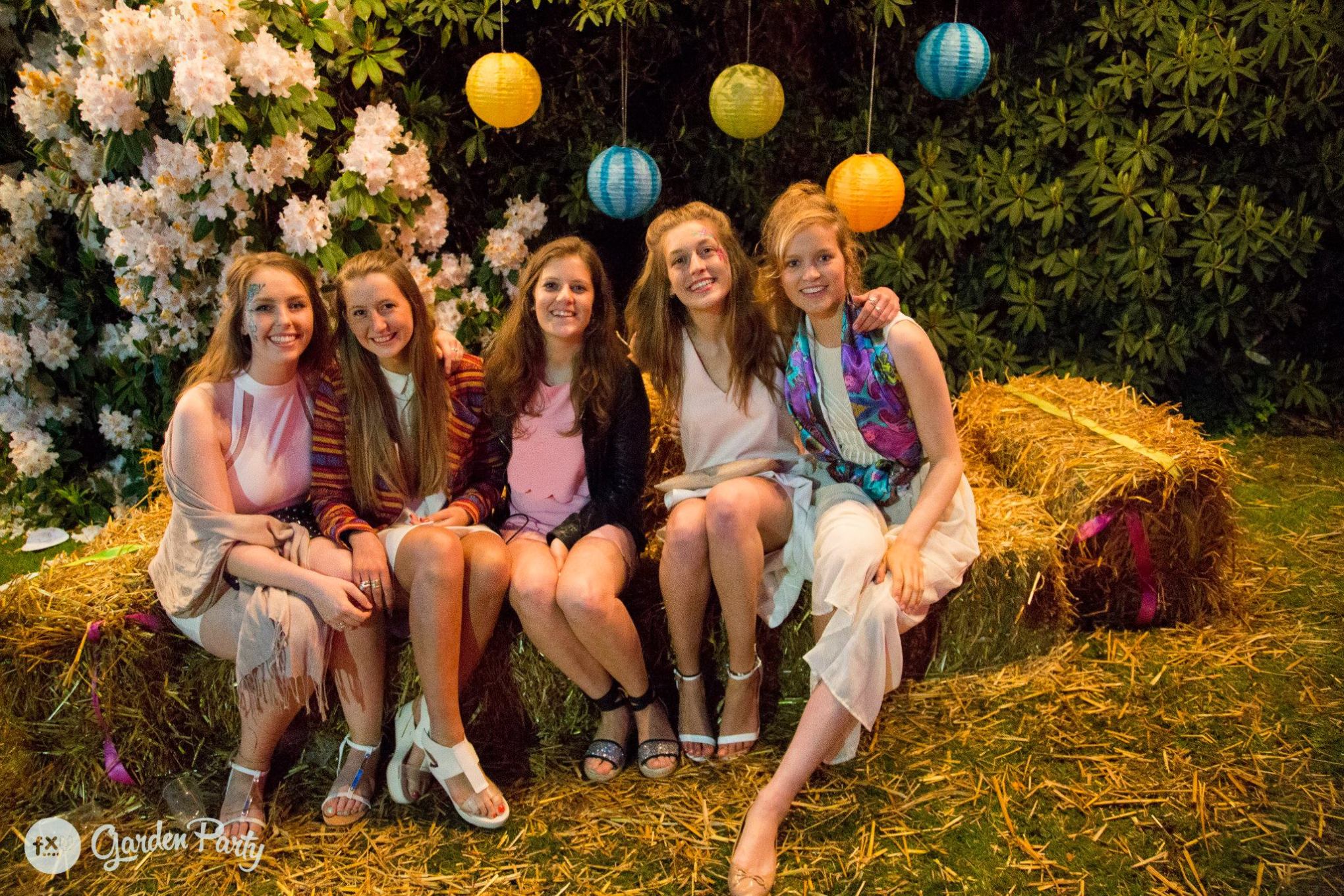 It had come to the end of the year and it was time to celebrate. However, there was only a set number of tickets to the final Garden Party of the year. I hadn’t realise you had to sign up for it, so I had no ticket to go. Then on the night it was happening, I was at a friend’s house and a few of them were speaking about their plans for the night and that some were going and some weren’t. In that moment I had a quick thought come into my head, “why don’t I just try and go to it anyway, I could see a miracle?”. Without telling anyone what was going through my head, I began to think about leaving and getting home. 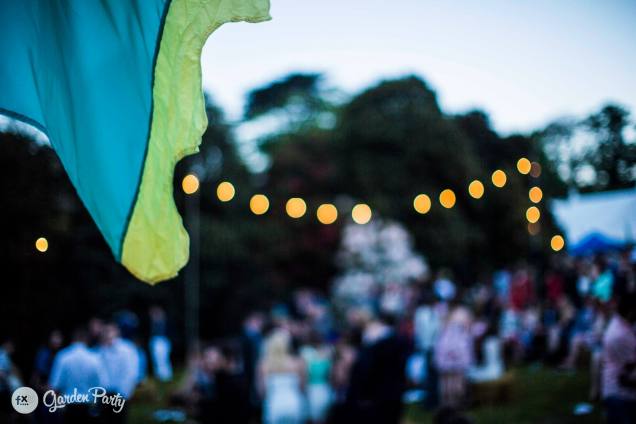 I was on crutches as I had broken my ankle and was in the last stages of its healing. To make my thought happen, it meant I would have to get up a long hill, change outfit and get to the event! What was I even thinking!? But before I could even let that next thought settle, I was moving towards my house. I managed to get driven up the road and got home. I got dressed into my outfit and while doing so I made myself a little video…so that afterwards I could look back at the miracle that occurred (hopefully!). I was adamant I would get a miracle ticket and spoke on the video about the “broken being made whole”. That was the theme of my year and in this moment I felt like I was Cinderella, ready to go to the ball. I didn’t even want to tell anybody what I was doing as I would be too embarrassed if it weren’t to work out. So I kept this one to myself for as long as I could. I got dressed up in a scarf, the design on it I had myself and was called “Love sets you Free“. It reminded me of the quote from the recent Cinderella movie, that was released this year, that says: “Have courage and be kind“. I felt a deep sense that true love, no matter how broken, can bring healing. What felt ironic too, was that I had made the design from dancing with my feet in paint and therefore it had my footprints on the scarf. However a couple weeks later I had broken my ankle and here I was with a broken ankle still, reminding myself that no matter how ‘broken’ I feel, love can set me free.

Once I had plucked up enough courage, heard the encouraging words from my mum and was ready to take the risk, I exited the house for the bus. While on the bus I tried to scheme as to what my plan would be on arrival. Everyone else would be with their friends and their tickets and there I would be, rocking up alone on my crutches with no ticket! “This is crazy” I kept thinking, but something inside me kept propelling me forward. 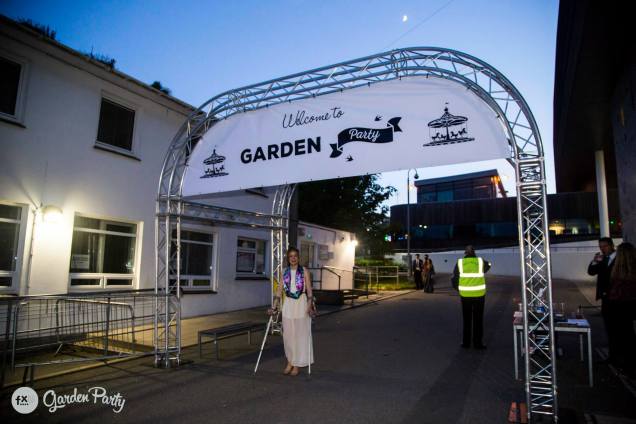 Eventually the bus drew into the stop and I started to chat to some people by the bus stop. They laughed when I told them I didn’t have a ticket and that I had just rocked up. They kindly said they would help me get through the gate, however when we got to it they all walked in and left me there with the security who simply said: “you can’t come in without a ticket”. I agreed and said I knew and understood, so began to walk away. I started muttering under my breath: “God I was sure this was your crazy idea, of course I can’t get in, what was I even thinking. I just look stupid now”…. 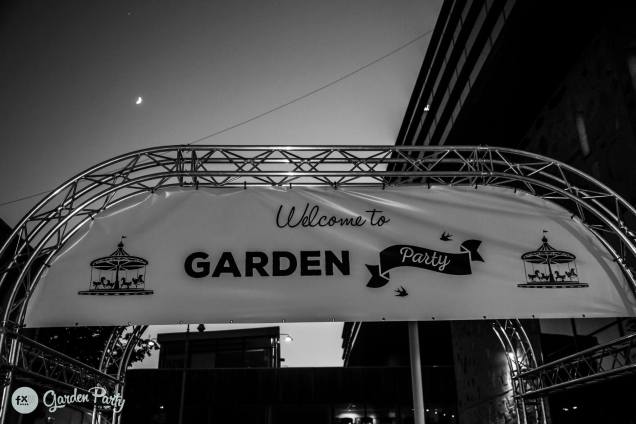 As I was having this internal conversation with myself I noticed a guy walking beside me who asked if I was leaving already. I explained my wild situation and that I didn’t actually have a ticket. I asked him in return if he was leaving. He explained he wasn’t feeling too good and was going to take a lap of the campus and see if he felt any better, otherwise he would leave. I couldn’t believe my ears! I simply responded: “well do let me know if you don’t want to return as I would happily use your ticket for you if you would like it not to be wasted?” He kindly agreed and walked on, leaving me in the foyer of the campus with an already very drunk soul to wait to hear from his decision! I had a chat with the person sitting there and I explained why I was randomly sitting there alone too. They had been chucked out of the party and seemed to find my story really amusing.

When the guy returned from his walk he gratefully told me he would love me to have his ticket as he was calling it a night! Stunned, I wondered how we would get his wristband off of his wrist onto mine!? I suddenly thought of a bright idea….I went to get a pair of scissors and tape and managed to cut it off his and tape it onto mine. In that moment I remembered the video clip I had made at my house while getting ready. I had literally said and declared that the “broken would be made whole”. Here I was, receiving a broken ticket that was made whole again. I showed him the video and his response was “that must be a God miracle!” 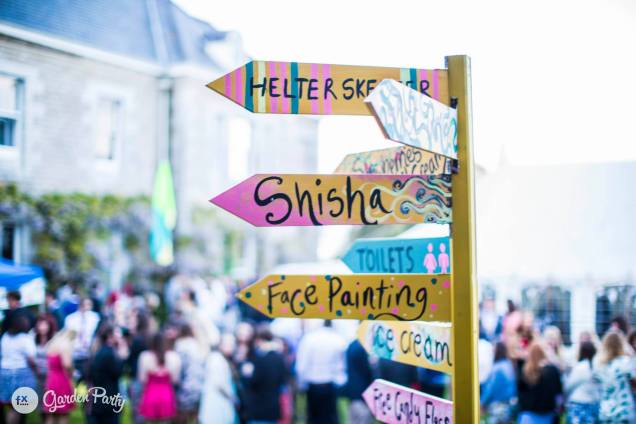 The next time I walked past the security they looked at my strangely, as if I was a ghost, and let me through the entrance. As soon as a stepped past the line, something inside me clicked and I stood in wonder, living a real life Cinderella moment. The photographer of the event saw me and came over as I was joyfully picking up a dead dandelion from the ground. I got to share the story with him what had happened and why I was so ecstatic and he was blown away hearing the journey. I was touched by how inspired he was by my courage to get dressed and come to an event I didn’t even have a ticket for! It then dawned on me too how courageous that was, yet how worth the risk. 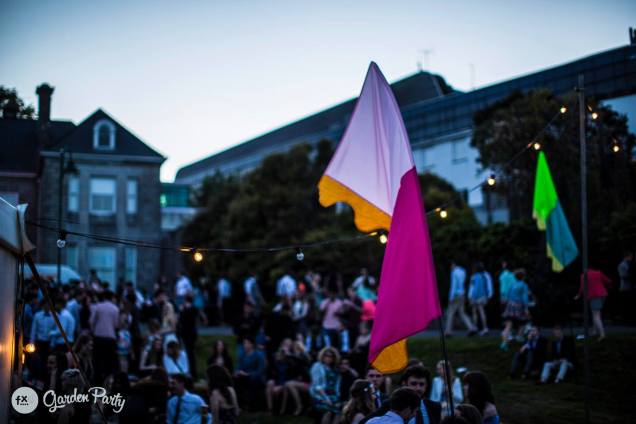 I arrived into the party a little later so the rides were over but I got there right in time for the fireworks and to see friends dotted around, who were shocked to see me there and wondered how I had got in! Some I told the whole story, whereas others I decided not to dive into it all. Just before the fireworks happened they were taking pictures on the hay bails. So I joined a group of girls and had my photo taken. 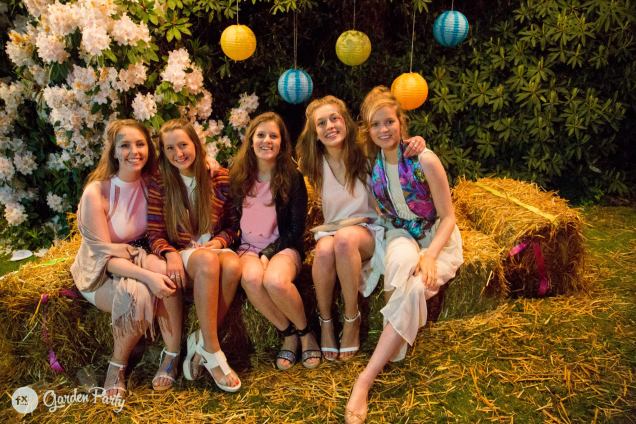 Overall, it was a wild night and one I won’t ever forget or be inspired by. It taught me A LOT and revealed to me what lies beyond the fear of what others think, rejection or simply looking crazy. Miracles happen and often risk leads to unforgettable moments! 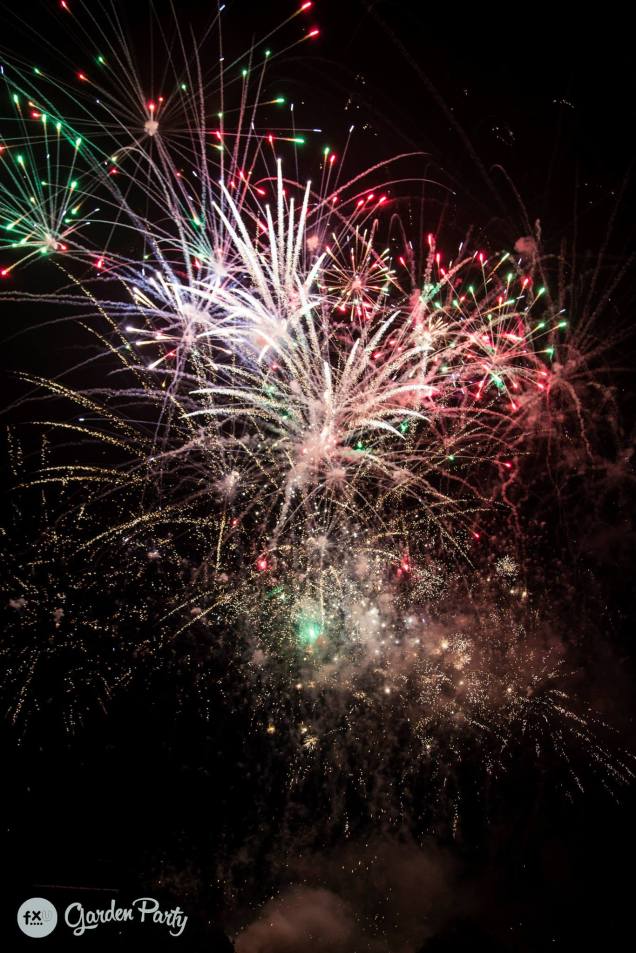 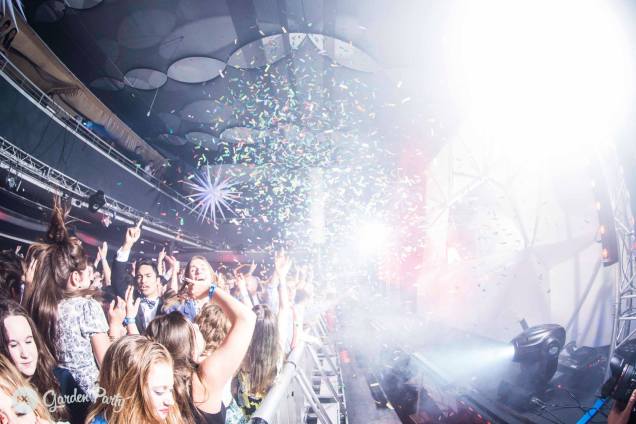