Setting off on a long run this morning…

I was ready to sweat as the clock had already stuck 9 and after an hour the heat would be quite high! 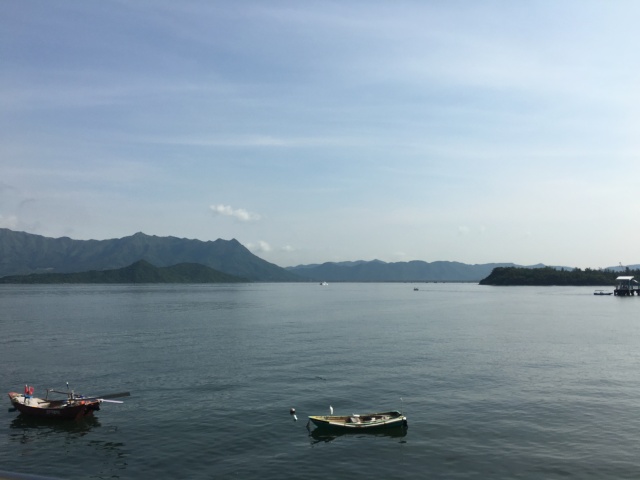 The views were beautiful and the sun was beaming. Coming to the end of my (probably) sweatiest run ever, I wanted to try and shortcut out of the park to get home. However as I came up to a signpost and wasn’t sure which way to go, I felt a God prompting me to go left. But I ignored it and continued forward. However the path I took led to a dead end! Then I ran back to the one I felt God saying was the way and I was relieved to realise this indeed was the best path. It even led me via a toilet (much needed!), a water fountain (also much needed) and back onto the path that I knew! haha.

This moment was a clear picture to me…that God’s way is ALWAYS best even if I don’t understand. And also such an encouragement that I hear him and that it’s true
“Whether you turn to the right or to the left, your ears will hear a voice behind you, saying, “This is the way; walk in it.” (Isaiah 30:21). 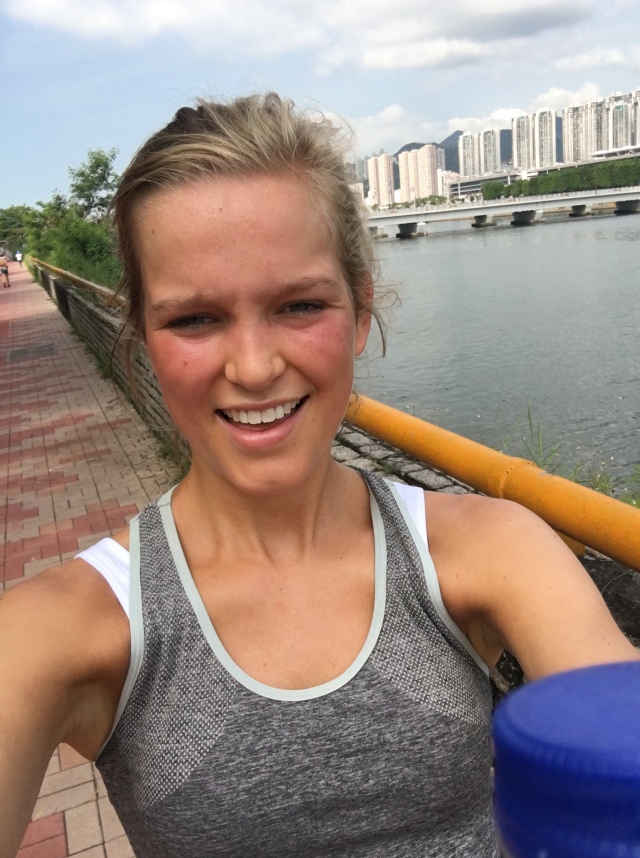