In the summer while in Hong Kong I had the chance of hanging out with a designer I had previously modelled for in London fashion week, Wilson PK. He had a truly inspiring story of feeling God ask him to leave the UK and move to Hong Kong. As a designer he had a lot of extra fabrics and materials that he also felt God ask him to leave behind and give to his intern. With an obedient and trusting heart he did just that.

Once he arrived into Hong Kong he was chatting with God and explaining his need of some fabrics and that he would love some to be able to work with.
Within a few days, without him even asking anybody (other than Jackie Pullinger to pray) about this, a truck drove up to the front of his little studio, Tree of Life, with a truck load of designer clothing (Barney Cheng). He asked what the truck was doing in front of his studio and they explained they had been sent to drop off all the clothes bagged up in the back for him. Stunned, Wilson received and thanked them greatly. He was undone by this miraculous moment of heavenly provision as it went beyond what he could have ever imagined! Within the next week I had arrived into Hong Kong and messaged Wilson whether he was around. He replied explaining about these bags of clothes and I happily suggested I could help sort through them. So for a solid day I helped sift through each black bin bag of clothing that filled his whole basement. 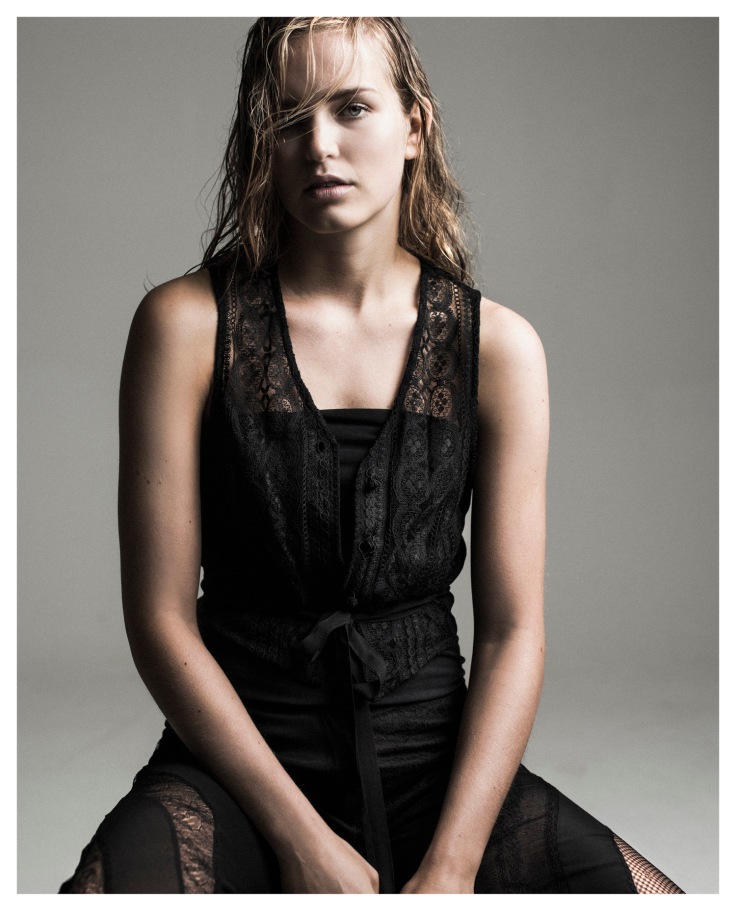 I had such a fun time trying on all sorts of clothes. As a result of him having SO much he asked and pleaded me to take a bag of clothes for myself, anything I liked he said I could have. I was so amazed and super grateful at this generous request. Within the masses of clothes I found a couple of treasure items.

“You received these gifts freely, so you should give them to others freely.”
Matthew 10:8 (VOICE)

Once I was back in the UK a friend, Jonathan Wilson, asked to do this shoot with me. He is a truly gifted photographer with an incredibly vision and eye for detail.
Almost immediately my make up and hair was done in quite a natural way. He had a desire for the hair to be wet, so on an October day in the studio, this was not the warmest shoot! However wearing each garment was a huge amount of fun, especially as I had been so involved in the process of getting them.