One afternoon we travelled further to meet a girl called, Diana, in her school. She was really not happy and it was so distressing to see how sad she was. She couldn’t smile and barely looked up at all. She was 17 and had a twin. They are currently living in the slums with their grandmother. It is not a safe place at all and they are squatters there. During our interview with her, I asked “if there was one thing you could change in the world what would it be?”  her reply was, “my background”. This became obvious when we later got to visit the place she lives as we accompanied her back to the slum where she lives and met her twin sister, Winnie, and her grandmother. 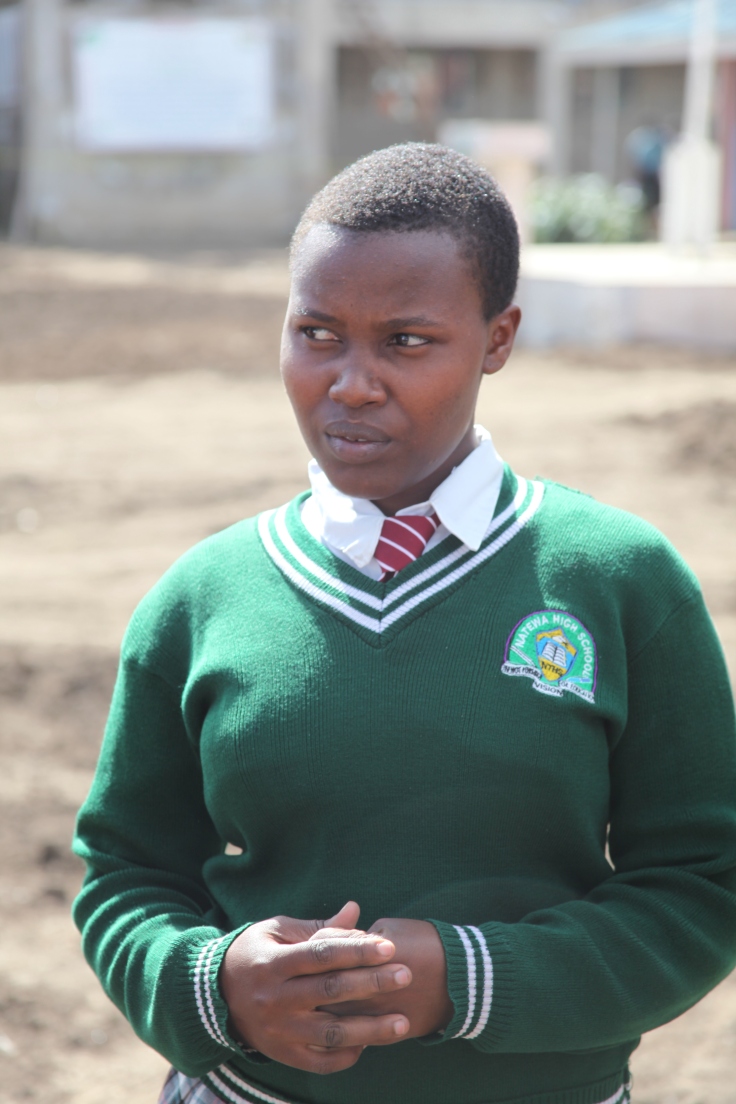 We interviewed them as well. At the end  Harrison, one of the charity workers, asked me to pray over their family. I felt honoured and stood between the girls to give them a hug. I prayed for peace within their home, protection and that Winnie would return to school.

While leaving, I wrote each of the girls a card and prayer on it. For Winnie it was on a card I had designed with an image called, “Hope”. I felt to give her this one, as I really believed when I visited the school that I could feel the potential of ‘hope’ and then when I met Winnie, I knew she was a carrier of hope. My prayer for her was that she would agree to return to school, as it was not safe for her to be just at home during the days. For Diana I gave her a card of “Love sets you Free” and felt that God wanted to show her her value and who she was. 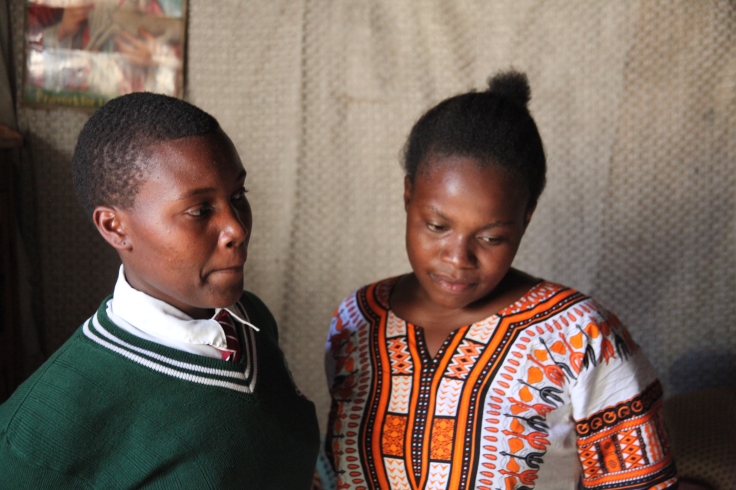 Incredibly the next day the charity had received a message saying that Winnie had decided she wanted to return to school. This was a miracle and the timing was very unexpectedly quick too! Thank you Jesus.