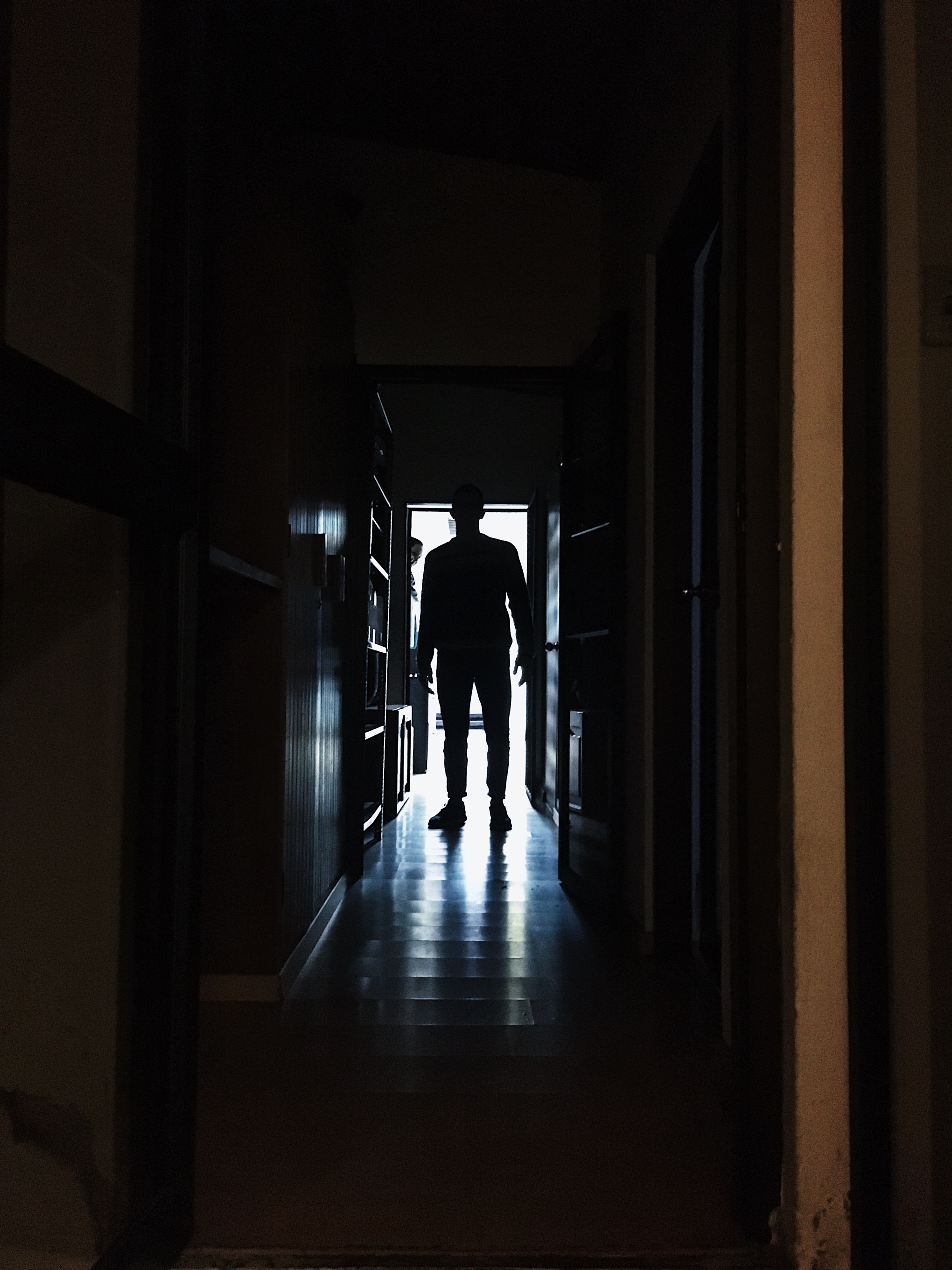 Going into the boys jail was an unbelievable opportunity. It has been a dream of mine to do this for the last few years. Therefore seeing it come true was phenomenal. I have a passion to see men in prison experience true freedom and life changing hope.

We were split into different groups that would each talk to a different age group within the jail. My group was given the 17-24 year olds. As soon as we walked into the room I felt my heart beat faster for each boy I saw. I felt such a deep love for them despite never having met. It was as if I could see each of them through God’s eyes and as a result could see such bright futures for them all. They are born leaders. During worship I got to lead a part of reckless love “there’s no wall you won’t kick down, lie you won’t tear down, running after me…” I really went for it passionately, joyously and danced in parts too. The whole atmosphere changed and the boys loosened up. They seemed to love my dancing and began to mimic it!

Then I got to share with them, my heart and my story…
I had no plan for what I would say yet words just flowed out of me. I have never felt more at peace and in my element than in that moment. I felt SO much peace and literally felt I walked into my destiny. This is roughly what I shared:

I went on to explain the special part of this banner I was holding – was the fact that it had started with an ex-prisoner in South Africa. I had asked him to draw out his own story from childhood, through struggle in prison and then into hope of knowing Jesus. So I explained this scroll was a mix of both his and my story out of our prisons both mentally, physically and spiritually. At this point I asked for a volunteer to help me unravel the scroll. One guy stood up who ended up being the one I had spotted at the beginning and felt God give me a word for him. He had yellow shoes on and I knew he was a leader of hope and freedom. Once it was fully unravelled I asked all the guys to look at it and think which part for them stood out the most. I then asked someone to share their reaction to that part and why it meant something to them. The same guy got up to share the part that looked like a butterfly coming out a cocoon meant something to him and I ended up sharing that God had already shown me he was a leader of hope and that this part was significant for him due to the fact that he is in the process of being formed and created in the cocoon right now.

Then another guy got up to share the part that stood out to him, which was where the ex-prisoner had drawn about his story – the bit about his childhood. The guy said the picture reminded him of his house and all the things he had destroyed. I got to encourage him that God is a God of redemption and restoration and that He wants to bring deep hope to him that He is able to restore anything and everything that he might have destroyed.

While I shared he said “I think I’m going to cry”. In trying to keep it in, I encouraged them publicly about the power of tears as through them growth happens. That in fact the strongest men in the room are those able to share true vulnerability and weakness. As through our weakness is our greatest strength.

A friend on my team then stepped in and asked the room if what I had shared with them had resonated with them, and if so, for them to stand. There was a moment pause and no movement after the question was asked. I could feel they were each waiting for courage to rise. Then it took one guy to stand for many others to rise too. More than 3/4 of them stood up and we went round praying for each of them.

Another of my team members came to me and whispered she felt we needed to leave space for them to receive Jesus if they would like to. I agreed that I had sensed that earlier too. So we shared it with the team and they agreed to create time for us to invite the guys to have an opportunity to invite Jesus into their heart. My friend helped lead this part and one of the charity leaders continued to translate to the boys. We invited them to stand if they wanted to say ‘yes’ to Jesus. There was another moment of silence and then one guy stood and then 17 of the 24 guys stood to give their lives to Jesus!
It was a phenomenal moment that took my breath away. I was honoured to see the tangible difference my testimony and the ex-prisoner’s testimony had made on this room of men, to see the significance of their lives, the love of God and to stir up radical hope that can change a life forever.

They repeated a prayer to encounter Jesus for the first time and we explained to them what that moment meant and how we believed we can speak with Jesus and have relationship with Him. This then led into a time of sharing words of knowledge (words we can hear God speak to us as a message for someone else, that highlights the love God has for them and how well He knows them).
I randomly had the numbers “55” in my head, so took a risk and asked if that was relevant for anyone. No one reacted until I slowly saw one and then two put their hands up. One of the guys shared that was his birthday – the 5th May. Encouraged that it was relevant for him, I got to then express Gods heart for him and how well He clearly knows him.  I got to encourage him that he is a man of celebration and joy. I could see it begin to stir his heart, so I went over to lay hands on him and pray for him. At that point I felt inspired to ask one of the guys who had just given their lives to Jesus to also come pray for their friend. The guy who had teared up earlier walked over. He prayed a beautiful prayer aloud of protection over his friend. Then my team mate shared a word about the number “2469” and that ended up meaning a lot to another guy who had almost been hiding in the corner and was a lot more shy. It was the date of his birthday. She made a beautiful effort to look at him in his eyes despite him looking down.She then spoke life and purpose into his heart.

I then also shared a word about God wanting to bring healing to peoples sleep and dreams at night. A few guys stood in response to recent bad dreams, so again and we got to pray for each of them.

Towards the end I had an awesome conversation with another guy who was a lot more reserved and ended up speaking in Spanish and asking him his dreams. He shared he dreams to learn English and Japanese.

My heart was bursting afterwards. I literally felt I just walked into my calling and that moment felt like a beautiful compilation of the last 5 years of my life! I never could have known how powerful that was going to be to share my banner for the first ever proper time and the first time I’ve opened the whole thing up since I finished it!